JavaScript must be enabled in order for you to use Google Maps.
However, it seems JavaScript is either disabled or not supported by your browser.
To view Google Maps, enable JavaScript by changing your browser options, and then try again.

From Riverside through the University of Maine, across town and to North Street
Presque Isle, ME 04769
Downloadable Map 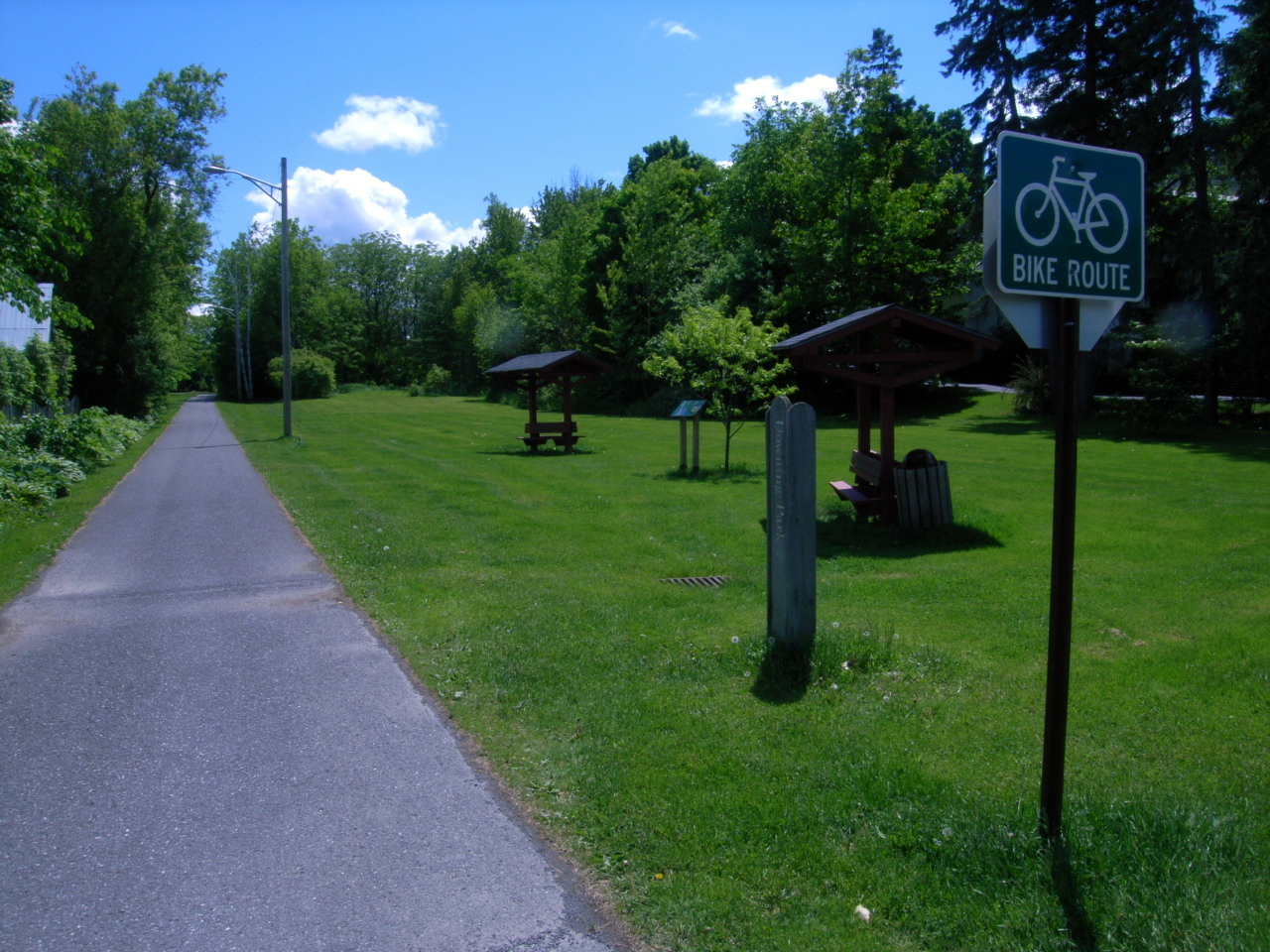 This paved, lighted, 4 mile-long recreation path provides Presque Isle and its neighboring communities with a centrally located walking, running, and biking path, 365 days a year. The bike path was created in 1981 through a reuse plan of the Canadian Pacific Railway that formed the original path through the oldest and most storied part of Presque Isle. With support from the city and other property owners, the bike path was lengthened on both ends serving the northern part of the City and connecting it to the University of Maine at Presque Isle and Riverside Bicentennial Park on the southern end.